The MK 13 Mod 7 has been deployed by the Navy and is now the first rifle to replace the M40 rifles for USMC Scout Snipers and MARSOC. The MK 13 Mod 7 is the latest and greatest in long range combat. There are two major variations at this time. One being the earlier Navy version and the later being the newer USMC spec version. 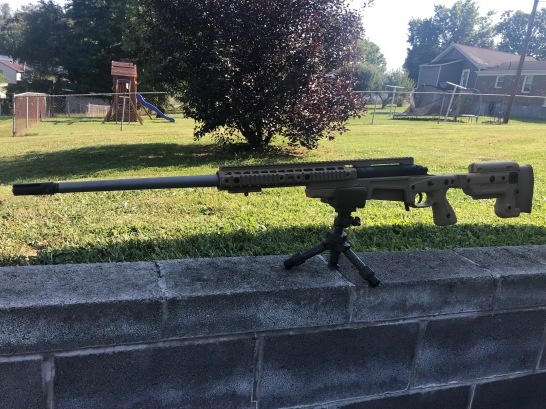 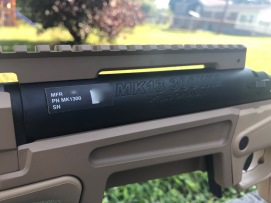 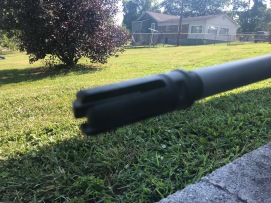 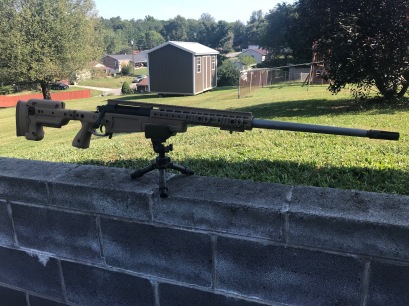 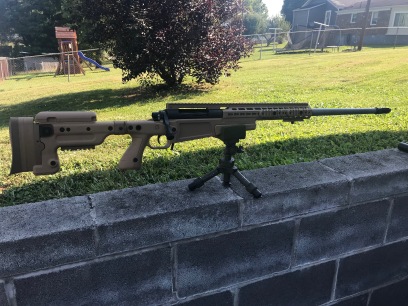 Recoil Lug – Same as Mod 5 – Custom made size at Crane